We have barely begun to contact cats and humans on our Guest Wish List!  But we've already gotten some AWESOME confirmations for our inaugural Colorado Springs Cat Fest!

STAY TUNED FOR MORE GUEST CONFIRMATIONS IN THE COMING MONTHS! 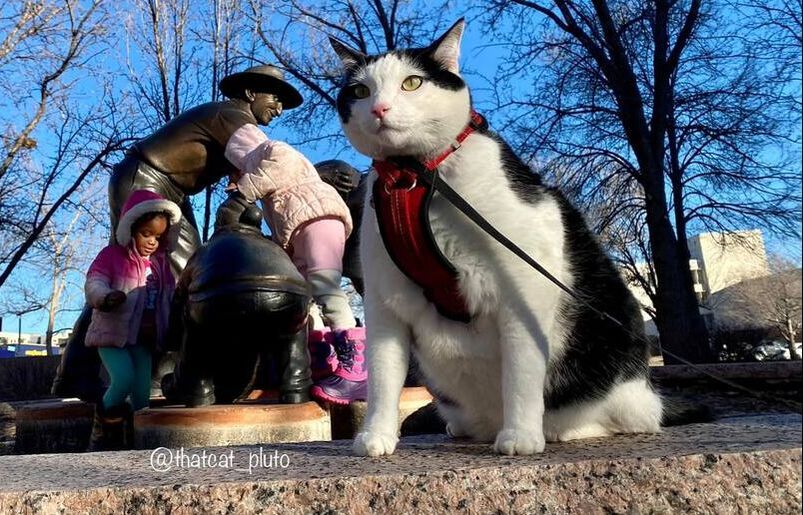 Local Boy Makes Good!  That Cat Pluto lives in Colorado Springs, where he is big brother to his two rambunctious little sisters.  He loves adventuring around the state in his red harness and sun visor.  Follow him on Facebook and Instagram and come meet him at Cat Fest.  You can even snap a photo with him for $5! He'll be in his booth all day (except when he's on adventure breaks). 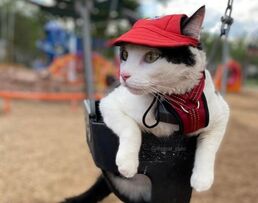 Denali Gato and Sandra Samman love traveling together and climbing the beautiful Colorado mountains.  Followers of @Denaligato on Instagram have seen all the pics to prove it - taken by Sandra, a self-confessed "mamarazzi."  Denali will be at his booth all day to meet fans and make new friends. He actually loves giving "high fives" and for a small donation to one of his cat rescue charities, you can get one!  Denali and Sandra live in Boulder.

We have some human guests, too!... 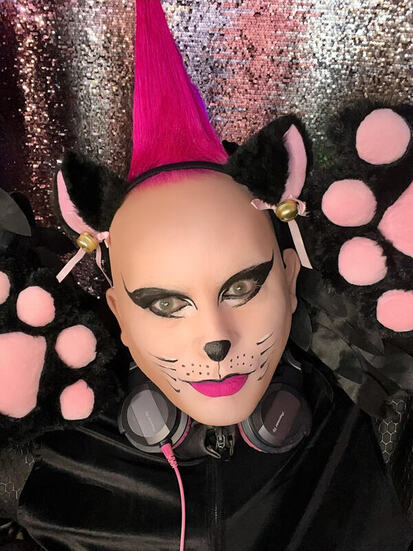 If you don't think there are enough cat songs play for an entire day, the legendary DJ Rockstar Aaron is here to prove you wrong! He's crafting an entire, multi-hour set of allll the cat songs, from Top 40 to movie soundtracks to deep cuts and more!  Aaron has been curating music for a growing legion of fans in Denver, Vegas and beyond, and he'll be in his DJ booth all day, playing tunes, meeting fans and selling his incredibly popular new makeup line! 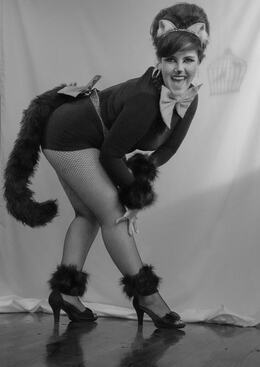 She’s a far out feline who makes you feel fine!
The kookiest cat who really knows where it’s at!
It’s Miss Purrcilla Pawzley! 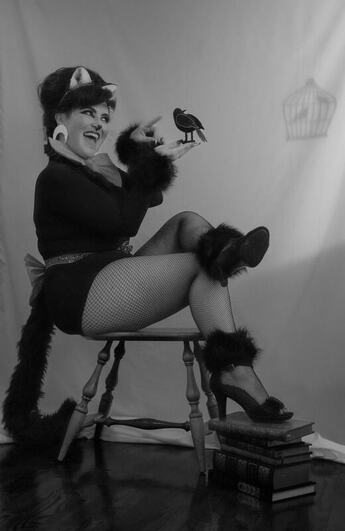 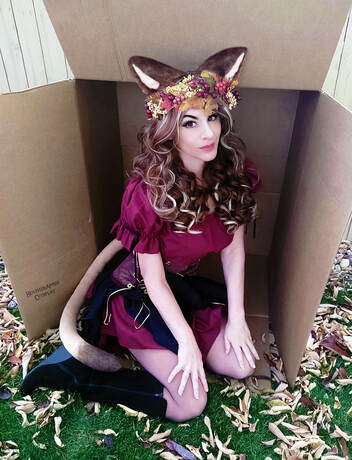 Heather (aka. HeatherAfter Cosplay) is an artist, model and longtime cosplayer.  She is well-known for her cat costumes, having created and modeled over two dozen catgirl cosplays!  A part of the convention scene since 1996, her passion for cosplay and all things pop culture led Heather to quickly become a Master cosplayer.  By 2000 she was working as a Professional costume designer and spokesmodel.  Sony Entertainment's video game department, Marvel, Image Comics, Amazon, and Google are just a few of the companies Heather has worked with, and her cosplay and artwork have appeared in numerous publications worldwide!  She has been honored to be a cosplay judge and/or guest at conventions throughout the country, as well as represent various businesses and charity organizations.  Heather enjoys utilizing her cosplay and artistic skills to host interactive craft workshops at conventions and other events.  Participants of all skill levels are welcome to join in the fun, and create a unique souvenier to show off, and take home!

Keep an eye out for Heather's booth, Charming Cat Charms and look for her online at the 'HeatherAfter Cosplay' Facebook page which features daily updates:  https://www.facebook.com/HeatherAfterCosplay/
IG: @heatheraftercosplay 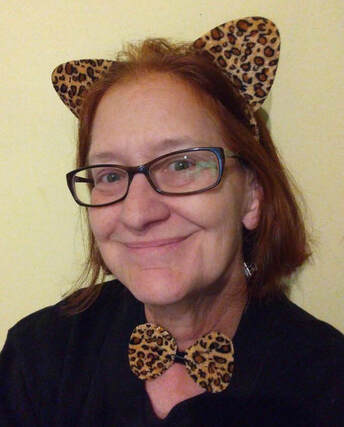 Rose Beetem is Nerd Royalty in Colorado. She ran programming at a local science fiction convention for decades and has hosted numerous trivia bowls and her own conventions on the Eastern Plans.  She is also the voice you hear on the phone when you call the Denver Art Museum. How's THAT for trivia?  (Tentative)